One of our most recent projects - a 360 film for the award-winning Long Man Brewery in East Sussex – saw us plan, shoot, edit AND showcase it to the public all in a tight three-week turnaround. No mean feat, especially when it’s a high-end virtual reality film and one which came with several challenges.

Firstly it needed to be informative in a thought-provoking, quirky way, showing off how and where the Long Man’s award-winning ales are made.

Secondly, we needed to capture the true beauty of the brewery’s breathtaking location in the South Downs National Park – an important part of Long Man’s story, and one its owners were keen to show off.

After two days filming the brewery in action, including a spectacular 4am shoot at sunrise, the virtual reality film was whipped into shape ready for its launch into the big wide world – the three-day South of England Show in Ardingly where the Long Man Brewery was hosting the music stage.

The result was three great days at the show, a very successful film, a long line of interested visitors enjoying a virtual tour of the brewery - and one very happy client!

Check out the trailer here 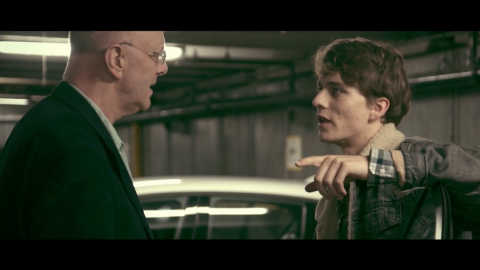