We have some news ☺ Over the last few months we’ve entered work into various festivals around the world, and we’ve been lucky enough to garner some recognition.

Our 360-degree video ‘Thin Air’ – produced in collaboration with Cydney Uffindell-Phillips and Toby U-P – won 3 Remi awards at the Worldfest Film Festival in Houston, US - a Platinum Remi for Music Videos - New Artist, a Platinum Remi for Performance Arts Film, and a Gold Remi for Live Action Experimental Film.

Our 360-degree video for Long Man Brewery walked off with a Platinum Remi for Sales and Marketing to Consumers.

‘Bad Karma’ a music video produced for Burning Shapes has been selected for a Premiere screening, red carpet and all at the New Media Festival in Los Angeles. It’s tempting to hop on a plane ☺ We’ll know the result of that one in June.

The Future of Publishing 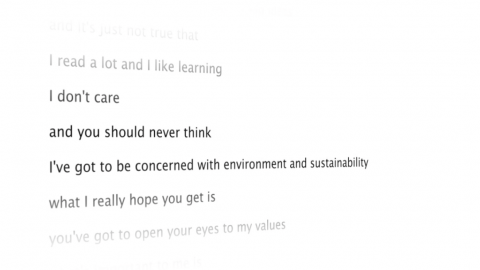